Bogotá, DC, December 2020. With an expectation of more than 2,800 megawatts for 2022, the Minister of Mines and Energy, Diego Mesa, announced in the virtual panel of the Econexia Industries and Environment ecosystem that, “currently Colombia is consolidated as a strong leader in the energy transformation of Latin America, thanks to the potential in solar and wind energy in the north of the country ".

During the panel, which was attended by representatives of the World Association of Energy Cities, the World Energy Council Colombia Chapter and mayors of leading cities in the energy transformation such as Halifax (Canada), Aberdeen (Scotland, United Kingdom), Edberg (Denmark ) and the mayor of Barranquilla; The Minister of Mines and Energy confirmed that Colombia went from generating less than 50 megawatts to auctioning renewable energy projects for 2,500 megawatts, representing the most significant increase in the Region.

This has led to the management of clean and sustainable energy growth projects in the country that foresee foreign investments of close to US $ 9 trillion for the next two years. Thus, the national government has promoted a broad portfolio with tax and regulatory incentives for investment in the renewable energy field.

“ We have worked to create sentences that promote energy transformation in cities. In this way, we design tax incentives such as the 15% deductible in the payment of rent for up to 15 years for entrepreneurs who invest or innovate in renewable energies within the country, "said the minister.

In this sense, Barranquilla is an example of the effort to encourage energy transformation, becoming the first and only city in the country to be part of the World Energy Council, and consolidates itself as a benchmark for sustainable energy for the rest of the Colombian territory.

“We are betting on the offshore and continental exploration of hydrocarbons (oil and gas) at the same time, while we continue to innovate in renewable energy to preserve the ecosystem. From our administration we want that in a couple of years the sandy area has the capacity to generate its own energy in a clean and sustainable way, ” said the Mayor of Barranquilla, Jaime Pumarejo.

According to Pumarejo, currently the Caribbean coast of the country uses thermal energy that comes from two types of hydrocarbons: gas and coal, which are complemented by hydroelectric plants in the interior of the country. Without a doubt, Barranquilla will open the doors to promote the policy of 'biodiverciudad' in Colombia.

Within the sustainable development plans for the country, the minister affirmed that the national government is preparing to participate as a leader in the region in the exploration of alternative energies such as ecological hydrogen, "which will be vital for the decarbonization of the transportation system. public in large cities ”, explained the official.

In this way, the collective goal of the region is to exceed 56% participation in clean energy to 70% globally by 2030. In this way, Colombia is in alliances with Chile and Costa Rica respectively, to initiate energy research geothermal, biofuels, natural gas for mobility and sustainable recovery processes in these countries.

Finally, Juan Esteban Pérez, executive director of Corferias - Puerta de Oro concluded: “currently, the cities of the world concentrate 60% of the global population, it is for this reason, that the impulse from the local in the matter of intelligent energy infrastructure, sustainable mobility strategies, clear public policies and alliance with international enablers through these spaces that we carry out in Econexia, the connection and business platform for the different sectors of the economy, are vital to carry out an ecological and sustainable energy transition ”.

Figures from the energy sector

The energy, hydrocarbons (oil and gas) and mining sectors move 30% of Colombia's exports, represent a third of direct foreign investment, contribute 13% of GDP and 12% of fiscal income.

It should be clarified that Econexia is the result of joint work between the Ministry of Commerce, Industry and Tourism, Colombia Productiva - Compra lo Nuestro, iNNpulsa Colombia, ProColombia, FONTUR, MinTIC, Secretariat of Economic Development of Bogotá, the Mayor's Office of Barranquilla, the Government of Boyacá, the Chamber of Commerce of Bogotá and Corferias with which they hope to provide the community of businessmen, entrepreneurs and professionals from different related sectors with an integral space 365 days a year, to promote alliances, productive chains and encourage economic reactivation 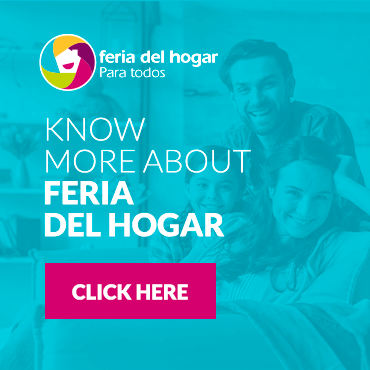 WELCOME! Here's your chance to subscribe to our newsletter and to select topics that suit your style, tastes and interests, to receive more information on your email. 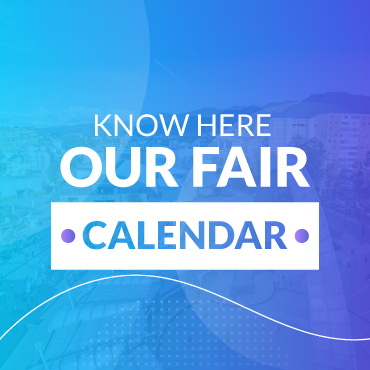